Chelsea have been left frustrated in their attempts to sign Ben Chilwell and Declan Rice, with both Leicester City and West Ham not interested in listening to offers for their star players.

Both deals look unviable at present, with the Foxes having quoted an unreachable upfront sum and Frank Lampard’s side having been unsuccessful in attempts to negotiate a fee that would include instalments.

The 23-year-old was open to moving to Stamford Bridge and topped Lampard’s shortlist of left-back targets having earned his spot as England’s regular left-sided defender under Gareth Southgate.

Lampard felt that the full-back would fit in well in his squad, with Chilwell having a number of friends in the Blues’ first-team. 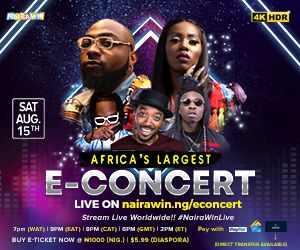 However, Brendan Rodgers has no interest in letting one of his prized assets leave to a rival and Leicester do not need to sell, with Chilwell having four years left on his contract.

“There’s no intention to sell Ben Chilwell and there’s absolutely no need to sell,” Rodgers said last week. “So the message is he’s not for sale – it’s as simple as that.”

Chelsea may opt to move for Ajax star Nicolas Tagliafico instead, with Atletico Madrid concerned that their interest will be disrupted by the Premier League club.

Similarly, Lampard is a strong admirer of West Ham midfielder Rice, who has become the London club’s most prized asset as they consider selling players to raise funds for further business.

Sancho Must Be Smarter & Grow Up – Emre Can

Saka Contract A Priority For Arsenal – Arteta Speaks Out