Nigerian pop artiste, Oluwatobiloba Daniel Anidugbe largely known as Kizz Daniel has had three studio albums since his arrival in the music scene

The fact that he’s talented in his field cement his signature on the top chart in the Nigerian Music Industry, not really at the top level with Wizkid & Davido but he’s perfectly doing well in his space.

Vado released the superlative album, King of Love on the 25th of June which was highly appreciated by all music listeners across the globe.

But we want to acknowledge which of these three albums you are feeling the most as a music listener and a true fan of Kizz Daniel? 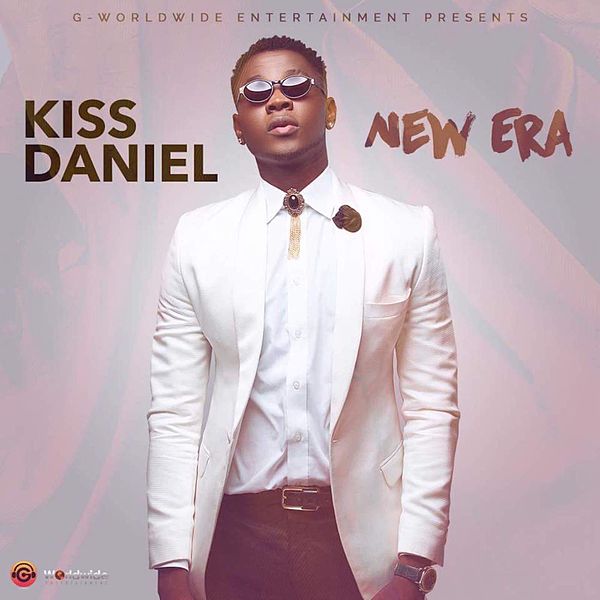 This got the attention of everyone as it serves as his debut album under G-WorldWide in the year 2016. Music analysts already predicted his pace as a potential and promising artiste which is expected to yield rapidly.

The solo album got so many notable hit songs which becomes an instant anthem in the street, Woju and Laye as a perfect example. 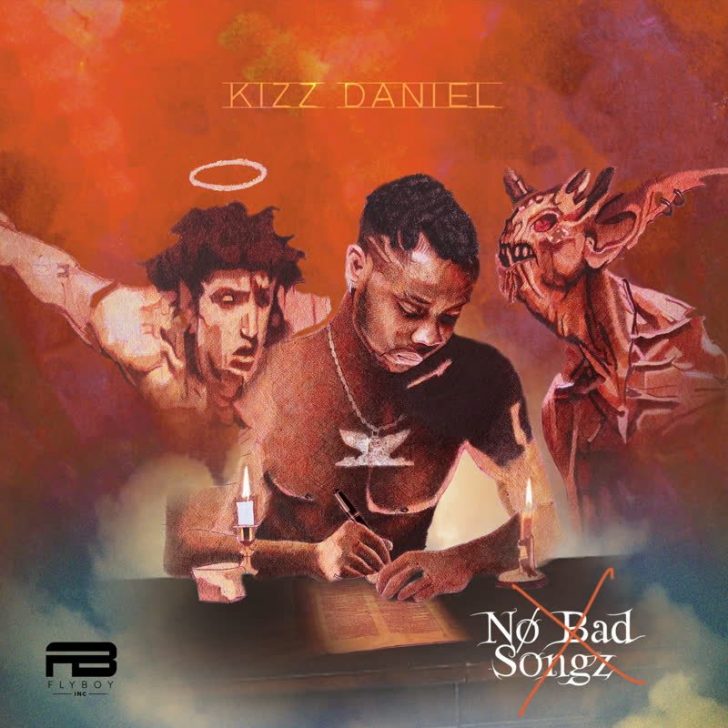 The most anticipated album was also accepted by everyone as he dropped it lately in 2018 following the unveiling of his own label FlyBoi Inc.

Indeed “no bad songs” as we are yet to pick out the awful tracks or low standard output among the 20 tracks collated in the project.

Or do you think the album was overrated? 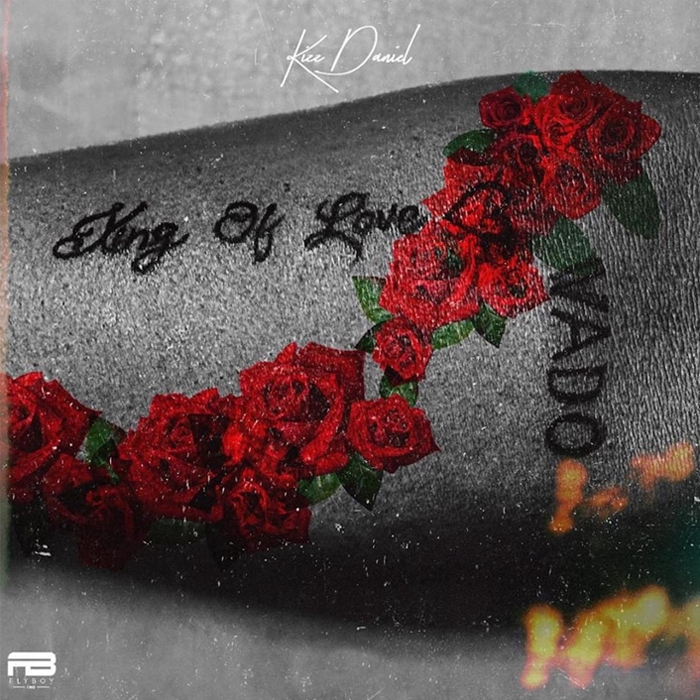 We are in a new chapter, King of Love is the latest album from Vado The Great.

The sixteen tracks album is somehow personal as Kizz Daniel tends to impose a message to his fans, Jaho and Tempted to Steal as an example.

All the songs in the album are fantastic especially Boys Are Bad and Ada.

Which Of These Albums Do You Love And Enjoy Listening To The Most?

LET’S TALK! If M.I Had Signed Wizkid, Would Wizkid Had Blown To This Extent?

AJ THROWBACK! Which Song Made You Love Lagbaja?

AJ THROWBACK! Which Song Made You Love Lagbaja?

THIS IS DEMONIC! “God Will Punish Whoever Did This” – Angela Okorie Curses Mother Who Abandoned Her Twins At A Refuse Dump (PHOTO)

LOL!! Nigerians Are Rubbishing Burna Boy On Social Media, They Now Call Him Ikorodu Lucky Dube – Do You Think He Deserves It?